Only Fools and Horses is consistently voted the nation’s most favourite comedy series and occupies a special place in the hearts of viewers. First shown forty years ago the exploits of Del Boy and Rodney were followed in sixty-four episodes (1981-2003). Supported by a cast of many beloved characters including Grandad and Uncle Albert, the wheeler dealer brothers regularly pulled in audiences of over 20 million people. This Only Fools and Horses Souvenir Minisheet Cover is just part of the range that celebrates what has become an iconic and cherished television institution.

This charming Only Fools and Horses Souvenir Minisheet Cover is a lsquo;non personalised’ version of a traditional First Day Cover. The Only Fools and Horses Miniature Sheet includes four special collectible stamps celebrating the main characters from the show. Each stamp shows one of the instantly recognisable lines and includes Del Boy, Rodney, Grandad and Uncle Albert. The minisheet background shows a rather well known three wheel yellow van.. The stamps are cancelled with a bespoke handstamp and date of issue. The supplied filler card within the envelope carries images of the writer, stars and supporting cast along a brief overview of the show.  Unlike a traditional first day cover, this souvenir cover is despatched without a name or address printed on it.

The special stamps affixed to this souvenir stamp cover are: 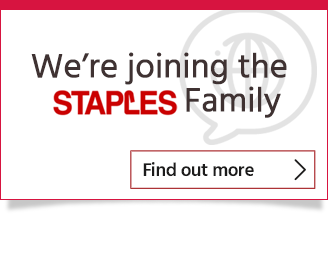 Only Fools and Horses Miniature Sheet